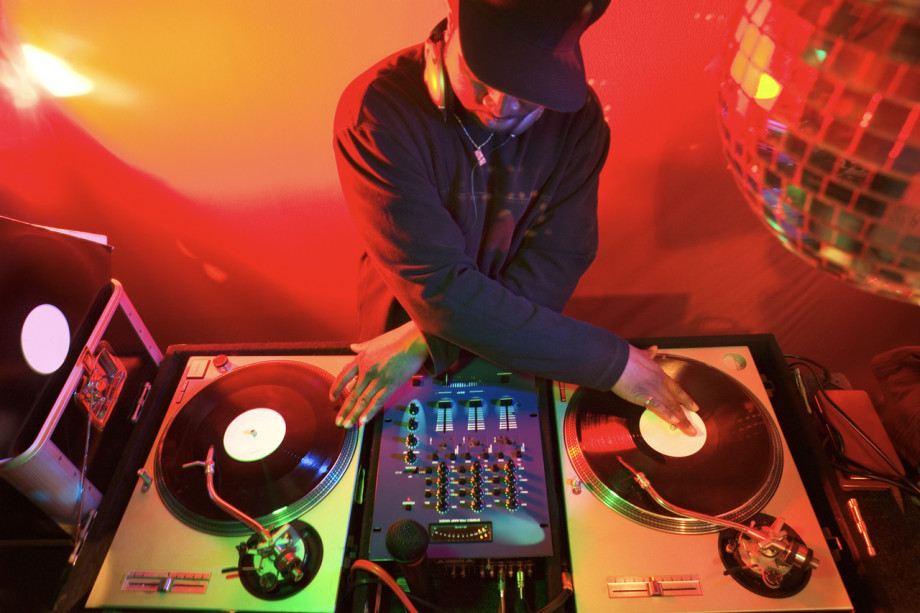 Sleek videos, hot bodies, pulsating rhythms, powerful lyrics, oodles of auto-tune, cool dance moves, lots of bling...the world of rap and hip hop has extended to all the planet. Whether sung in English, in local languages or in a mix of both, this is the musical expression of the urban youth, from Dakar to Ulaan Baatar, from Tirana to Pago Pago and everywhere in between. Often including elements of local culture, folklore and traditional instruments and often shot in the latest HD formats with the help of drones, the videos featured in this World Ethno Pop subpage will delight fans of the genre as well as those who want to explore a style of music that is fresh, contemporary and rendered more interesting by the diversity of the interprertations of this genre by mostly young artists from around the world.

Fuego by Bomba Estereo from Colombia

Fly High by AP from Myanmar

Kylee West by Kings Of The Nation from Anguilla

Yo Voy Ganao by Systema Solar from Colombia

Here's where you can enter in text. Feel free to edit, move, delete or add a different page element.

Recommend this page
© Travel With Your Ears
Login