All about the countries, regions and islands from where the music comes from, with videos, playlists and links.

Click on the navigation bar or on Read More below for the full story of each Featured Country!

Sounds of the East 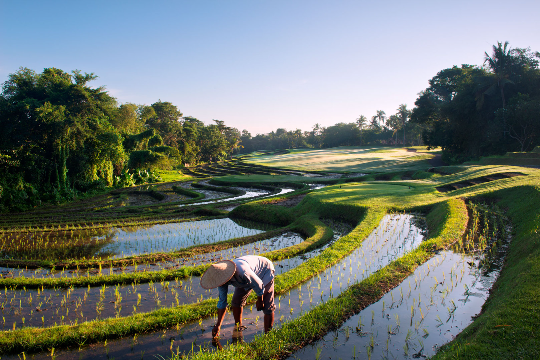 The South East Asian nation of Indonesia, the largest island nation in the world with over 17,500 islands stretching over 5,000km from east to west and almost 1,800km straddling the equator from north to south, is also the world's fourth most populous country with over 258 million inhabitants, of which some 88% are Muslims, making Indonesia the largest Muslim majority nation in the world.

With about a third of the islands being populated, the main demographic concentration is on the island of Java, home to about 58% of the total population and to Jakarta, the country's economic and political capital and by far Indonesia's largest city with around 10 million people. 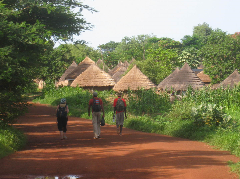 Senegal is a relatively small country in West Africa, with a population of about 14 million for a size of 196,712km2 (76,000 sq mi). It is the westernmost country in the Eurasian - African landmass, facing the Americas across the Atlantic Ocean.

With many tourist attractions from fine beaches, national parks with interesting fauna and flora, a pink coloured salt lake, interesting colonial cities such as St Louis or Ziguinchor, the infamous Gorée Island from where many slaves were transported in inhumane conditions to New World plantations, to its bustling capital Dakar, famous for being the original ending point of the Paris - Dakar rally, former French colony Senegal ...Read More

Recommend this page
© Travel With Your Ears
Login